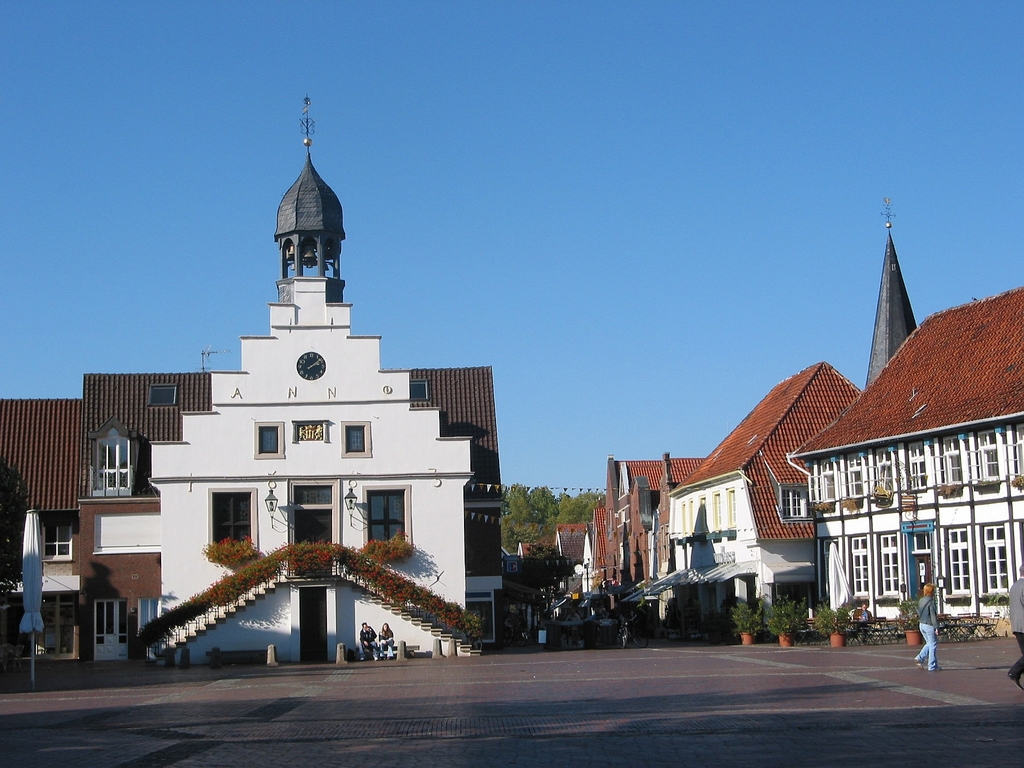 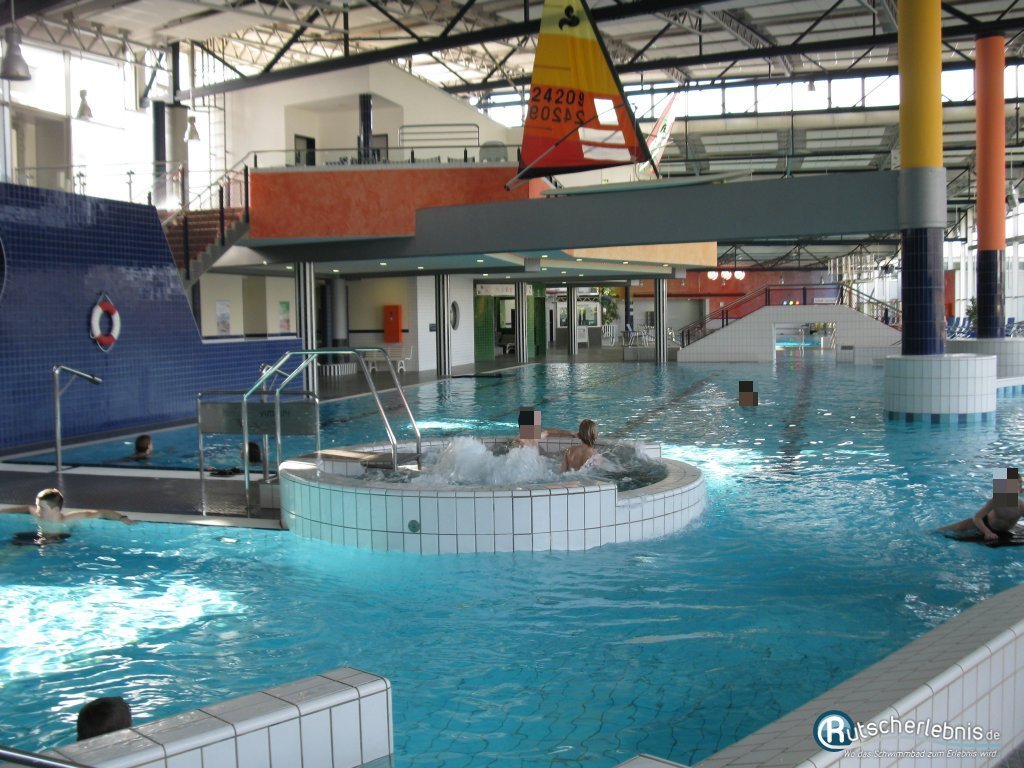 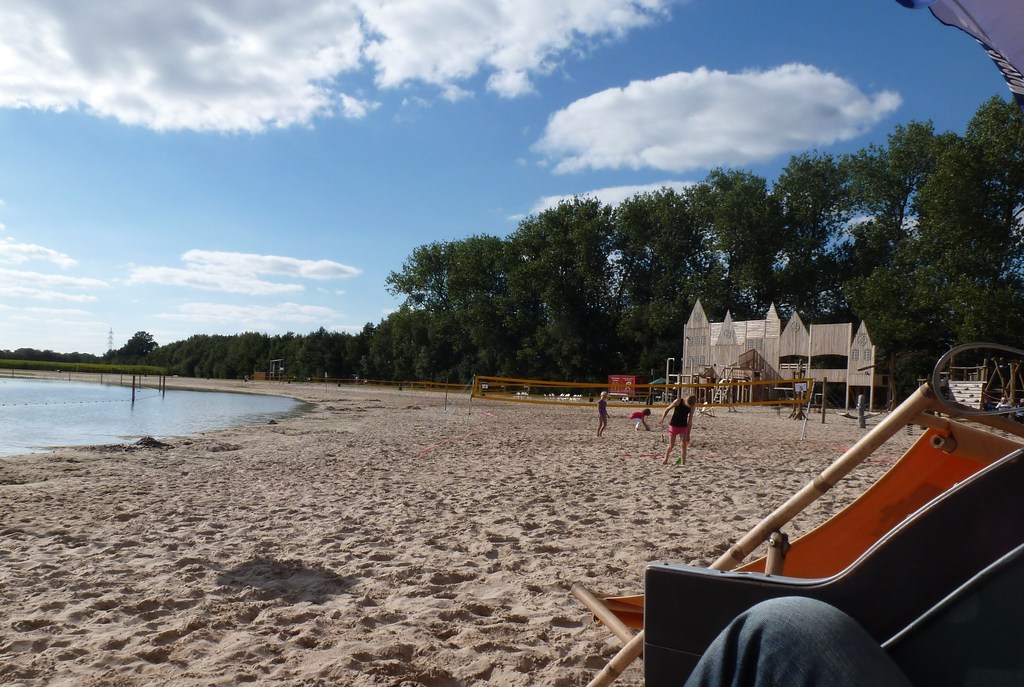 Beach near Lingen - with a nice playground and a restaurant 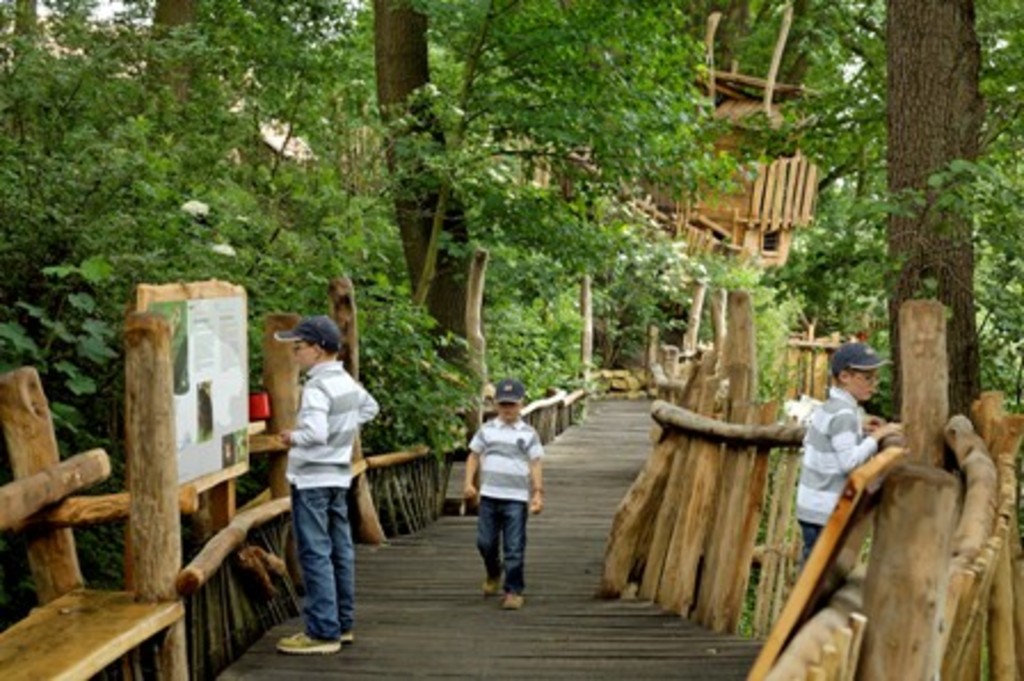 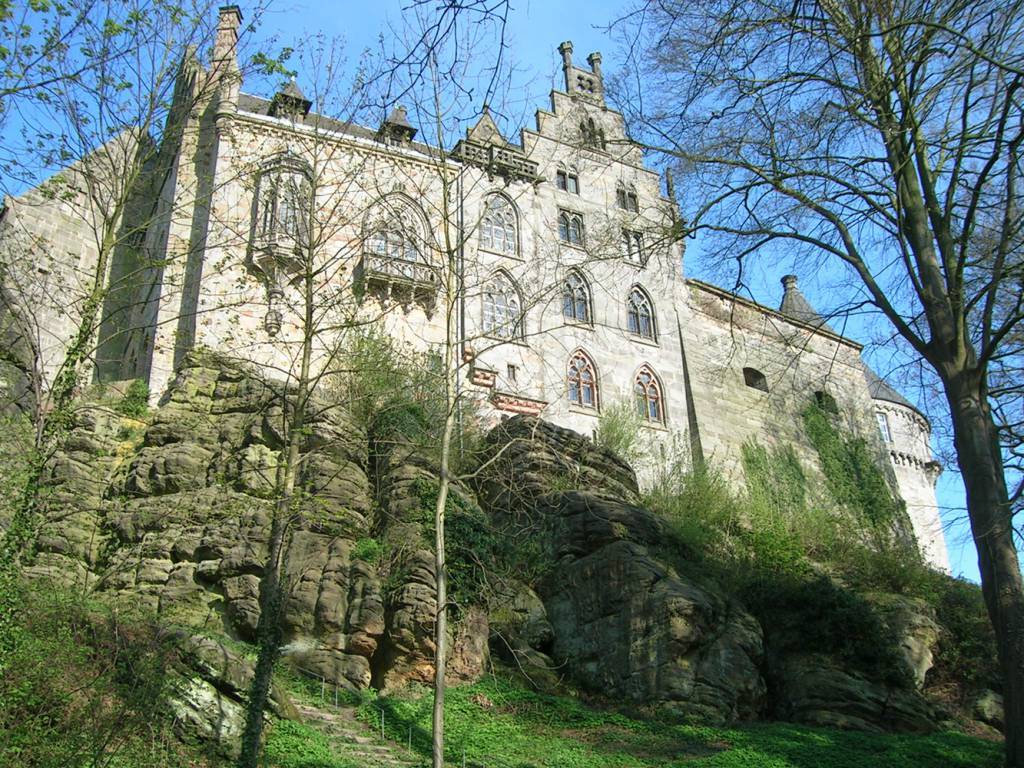 We live in a bright and cozy two-storey house with a sunny garden with all its comforts, situated within a few minutes' walk from the lively town center (55,000 inhabitants).The neighbourhhood is very quiet in a child-friendly cul-de-sac.The city of Lingen/Emsland is close to the Dutch border in north-west Germany.

The Emsland district is well-known for its numerous cycle paths.
There are a lot interesting sights to be explored within reach and a lot of leisuretime activities for children: the nice public swimming pool ans saunaparc LINUS Lingen, nice zoos in Nordhorn, Rheine, Emmen or Osnabrück. Amusement parks for children such as Schloss Dankern or Slagharen (NL).
You can go on day trips to Münster (1 h), Osnabrück (1 h), Bremen (1,45 h ) or Amsterdam (2,15 h).